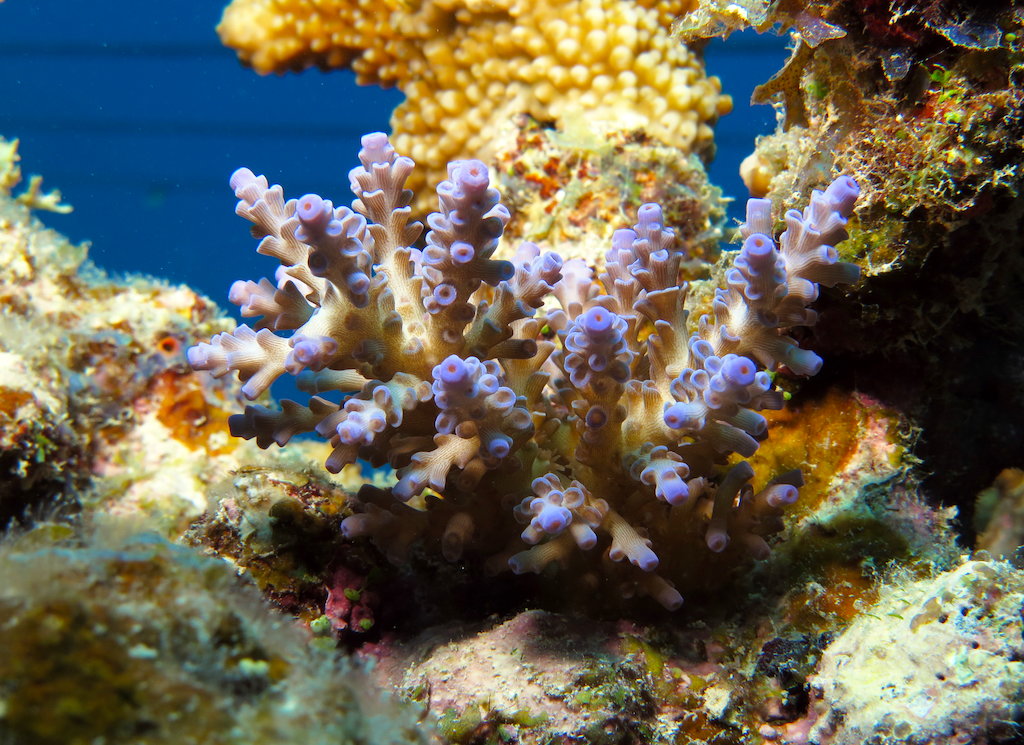 Silversonic guests travelling to Agincourt Reef on Friday, July 4 were lucky enough to have an incredible experience with a rare albino whale.  The playful creature put on a show for guests and staff, breaching numerous times during the 10-minute encounter.

Initially thought not to be Migaloo by crew who had been lucky enough to see him in previous years, experts later confirmed it was the famous white whale due to specific markings located on the whale’s body (scarring on his back and tail and birthmarks on his right dorsal fin, peduncle knobs and top side fluke). These markings are equal to a human fingerprint and are unique to each specific whale.

Migaloo, meaning ‘White Fella’ in some Aboriginal languages, was first spotted in 1991 passing through Byron Bay and scientists believe he was born in 1989, giving ecstatic whale watchers almost 30 years of Migaloo sightings. Despite being almost completely white, Migaloo is referred to as being ‘hypopigmented’ as opposed to ‘albino’. He is one of an estimated 4 white whales in existence, making him extremely rare and a once-in-a-lifetime experience for many whale watchers.