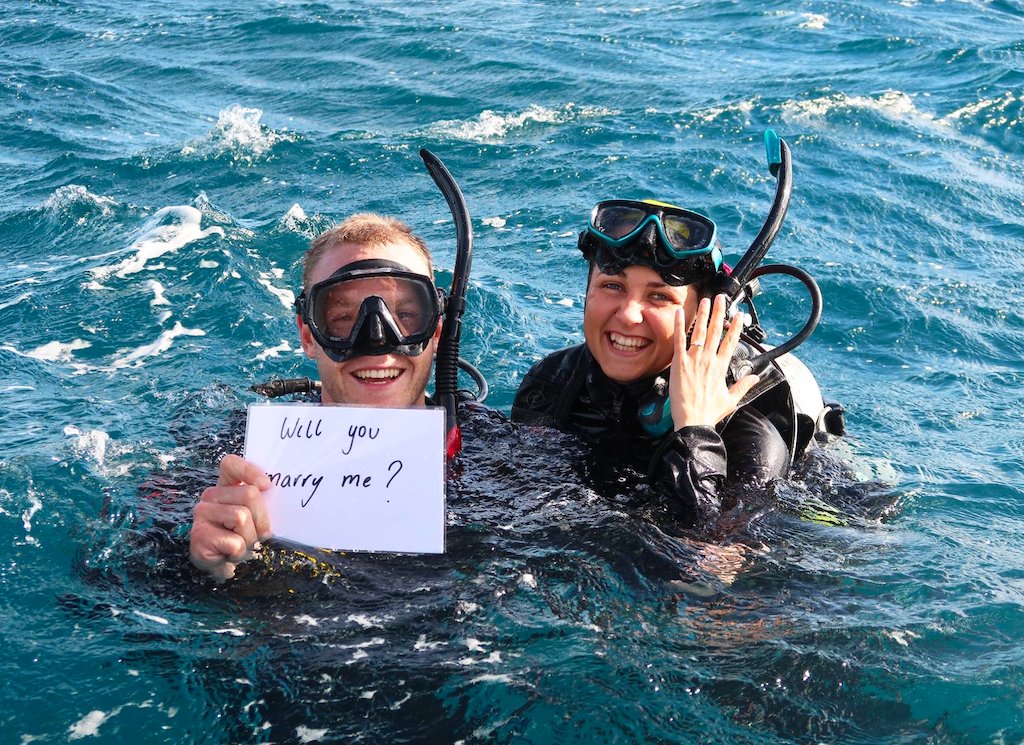 At the height of the Great Barrier Reef’s yearly coral spawning event, this little Christmas Tree worm decided it wanted in on the fun! As the waters of Barracuda Bommie was filled with the eggs and sperm of hopeful coral polyps, it too released its reproductive materials in the hopes of finding the spirobranchus giganteus of its dreams.

The spawning event was captured in the middle of the day, which is highly usual as most coral spawning occurs during the night.

Thanks to our local guru of being in the right spot at the right time, Shane ‘Sharky’ Down captured the amazing moment were this Christmas Tree coral released its reproductive Secret Santa gifts out into the world. Sharky said “I have been diving these reef sites for many years and this is the first time I have ever seen the Christmas Tree Worms spawn. I have seen coral spawning many times but to see it in the middle of the day on a dive was truly magical, very rare and special. It is always an amazing world under the water and the corals never cease to a long-time underwater advocate”.